Male vs. Female re sexual offences

“Around 13,000 males are in prison for sexual offences compared to fewer than 150 females. “

(according to a post at https://fairplayforwomen.com/stop-misreporting-sex/ about England and Wales)

Smartphones and Pictograms: A Regression to the Primitive

Given the size of smartphones, one is reduced to using one or two digits to create a message (compared to the ability to use all ten digits when using a laptop/keyboard). That probably explains the increase in the use of pictograms: touching a happy face from a menu of emoticons is easier than inputting the ten-character (including spaces) ‘I am happy’.

Also, given the size of smartphones, pictograms are more efficient: at the font required to be legible, ‘I am happy’ would take up more space.

Thing is, the use of pictograms is a regression to a primitive mode of communication. Pictograms are less expressive—capable of less complexity—than words and sentences. Does anyone even know the definition of a sentence anymore? It’s the expression of a complete thought. As opposed to an emotion (or a simple assertion—’yes’ ‘no’) such as can be conveyed by a pictogram.

Such regression is also evident in the forementioned use of two digits (or even one) rather than ten for input.

“For All Mankind” (an apple tv series)- absolutely appalling

I know.  Given the title, I never should have bothered.  And I certainly shouldn’t’ve expected, let alone hoped, for anything remotely alternative (the series is billed as ‘alternative history’).  Alternative to the male dominance, the white male dominance, the relentlessly juvenile competition and all the rest of disgusting masculinity (when the Soviets landed on the Moon before the Americans, the American astronauts were told, by their superior [sic] ‘Go, get angry, kick your dog, do whatever you have to do …’ [instead, many of them get in their hot cars and drive so dangerously, they put everyone on the road at risk of serious injury and death] — not one could cheer that humans had travelled to the Moon) … I lasted fifteen minutes. Then I skipped ahead to episode three, because it looks like there’s an all-female crew … and lasted until the man said to the woman he was teaching to fly something like ‘Take it easy, hon’ …”.  Hon’? So.  If this is not imaginative, but realistic, well, it’s worse than I thought.

Reasons You were Not Promoted that are Totally Unrelated to Gender

Another brilliant piece at McSweeney’s: Reasons You wee Not Promoted that are Totally Unrelated to Gender

The Evil of Touchpads: Menus

I recently rented a cottage on the Bruce Peninsula and found myself infuriated by the tiny device to control the smart tv: to search for a specific movie in Netflix, you had to swipe across and across and across, back and forth, to move the cursor along the alphabet arranged in a long 26-characterer single line, to click on the desired letters one at a time, understandably often overshooting the mark, then having to swipe across across across to the ‘x’ to backspace and delete … My god, it took me a good thirty seconds per title. Back home, when I watch Netflix I do via my laptop, which I’ve connected to my (dumb) tv. Thus, using all ten digits and the qwerty keyboard, it takes me three seconds per title to search.

But I guess this is the way of the world now? I don’t have a smartphone (no need—I have a laptop for work at home and a pay-as-you-go phone for emergency calls when I’m on the road) (and a gps unit and maps for navigation). Nor do I have a tablet (again, no need). So—touchpads have taken over?

I find that as incomprehensible as the take-over by 16:9 screens for laptops. (I suspect that laptop designers didn’t realize that some people, perhaps even many people, use laptops for reading and writing.) (Substantive reading and writing, not texting-twitter reading and writing.) It seems to me that touchpads are either designed by idiots or designed intentionally to discourage personalized choice—after all, with them, it’s so much easier to just choose from a provided menu than to search for something. In theory, a touchpad could display a qwerty keyboard that one could then use, which nullifies most of what I’m about to say, but at the size of a smartphone or a tablet, it’s not going to be easy to use, in which case most of what I’m about to say is not nullified.

So what am I about to say? That the consequences of the ubiquity of touchpads and therefore menus are scarey indeed.

1. Loss of initiative. The menu—i.e., the realm of possibility—is completely determined by someone else. Poking at options may feel active, but it’s really just reactive. Furthermore, offered only orange or apple juice, one ‘forgets’ there may be pear and pineapple juice out there for the asking—and so they don’t ask.

2. Loss of imagination. Yes, sometimes it’s nice to just choose from a menu or catalogue, but as a habit, for everything in life, it’s a good way to kill imagination and creativity. (I think this is what’s happened to music composition. No one actually composes music anymore: they don’t think of, imagine, a melody, then arrange the harmonies, then the instrumentation, etc.; instead, they just keep choosing from menus and submenus and subsubmenus of music software programs until they have end up with something they like.)

3. Loss of social diversity. When most people use the menus (rather than search beyond the menu or even just past the first ten options), most people are exposed to the same things. Well, you are what you expose yourself to.

4. Loss of product/service diversity. Surely a menu of drama, comedy, thriller, horror, action, and romance doesn’t exhaust all of the movies out there. Some providers (for example, Prime Video—at least on my laptop; maybe the menu is reduced for device/smart tv use?) also list categories like indie films and foreign films, but a complete directory would be a nightmare to access on a touchpad. (You’d be scrolling down for hours just to come across what you want … ) (Unless of course, one could search for a genre or an element—hey, that’s an idea!)

5. Loss of product/service quality. The menu approach opens the door, widely, to errors in categorization. Suppose I want to see such and such a movie, so I look for it in drama, but since it’s not there, I assume it’s not available, so I go to another provider. What if it turns out it was filed in comedy instead? This sort of thing is likely if the categorization is done by idiot algorithms (see “IT, AI, and Us”). I was horrified to find a mud wrestling show on a list of feminist shows; I guess it was deemed feminist because it’s dominated by women—is that what the guy who programmed the algorithm thinks feminism is? And see, right there: with touchpads and, therefore most likely, menus, we’re at the mercy of some guy with a limited education: most programmers are male and, I suspect, haven’t taken a science or humanities course since high school and probably didn’t do well in either at the time, so they very likely have a skewed and woefully inadequate awareness/understanding of the world (I was appalled to hear even a male poli-sci student confess to being unaware of sexism). And that skewed and woefully inadequate awareness/understanding is creating your realm of possibility.

The difference between women and men

Can’t stop staring at the picture of Serena Williams and Andy Murray. It seems to sum of the difference between women and men.   https://nypost.com/2021/07/10/trans-women-athletes-have-unfair-advantage-over-those-born-female/ 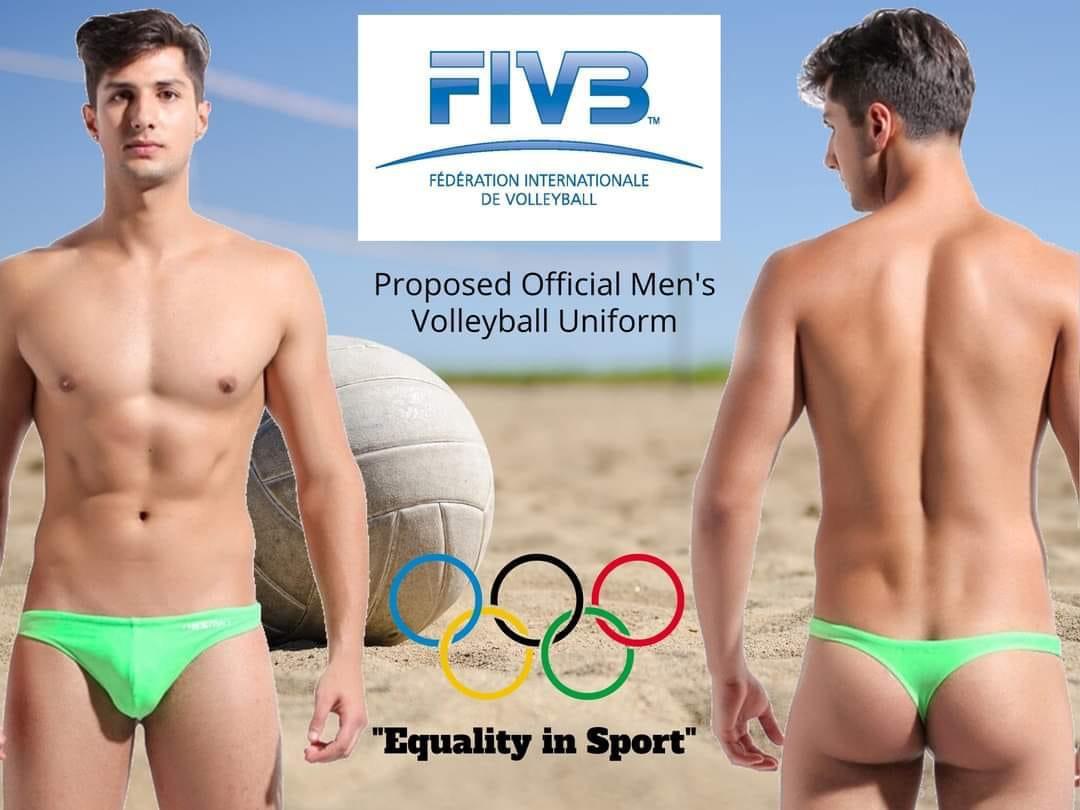 See article here at a great site for, of, men examining masculinity (it’s about time!).

This kind of thing makes me thing EVERY man should be trans for a year.

“If having children and grandchildren is so universally rewarding, why is it selfish to deny oneself the pleasure of parenting? If, on the other hand, bringing up children is an arduous task … why do [people] feel sorry for people who don’t do it”? (88) “… the real objection to women who decide not to have children …: if women don’t conform to the expected pattern — if, crucially, they aren’t all looking after children for at least part of their adult lives — what else might they do? Pursue their own interests? Compete with men? …” (90) “… have you ever seen a headline announcement that ‘working dads are blamed for children’s failures’? … (107)